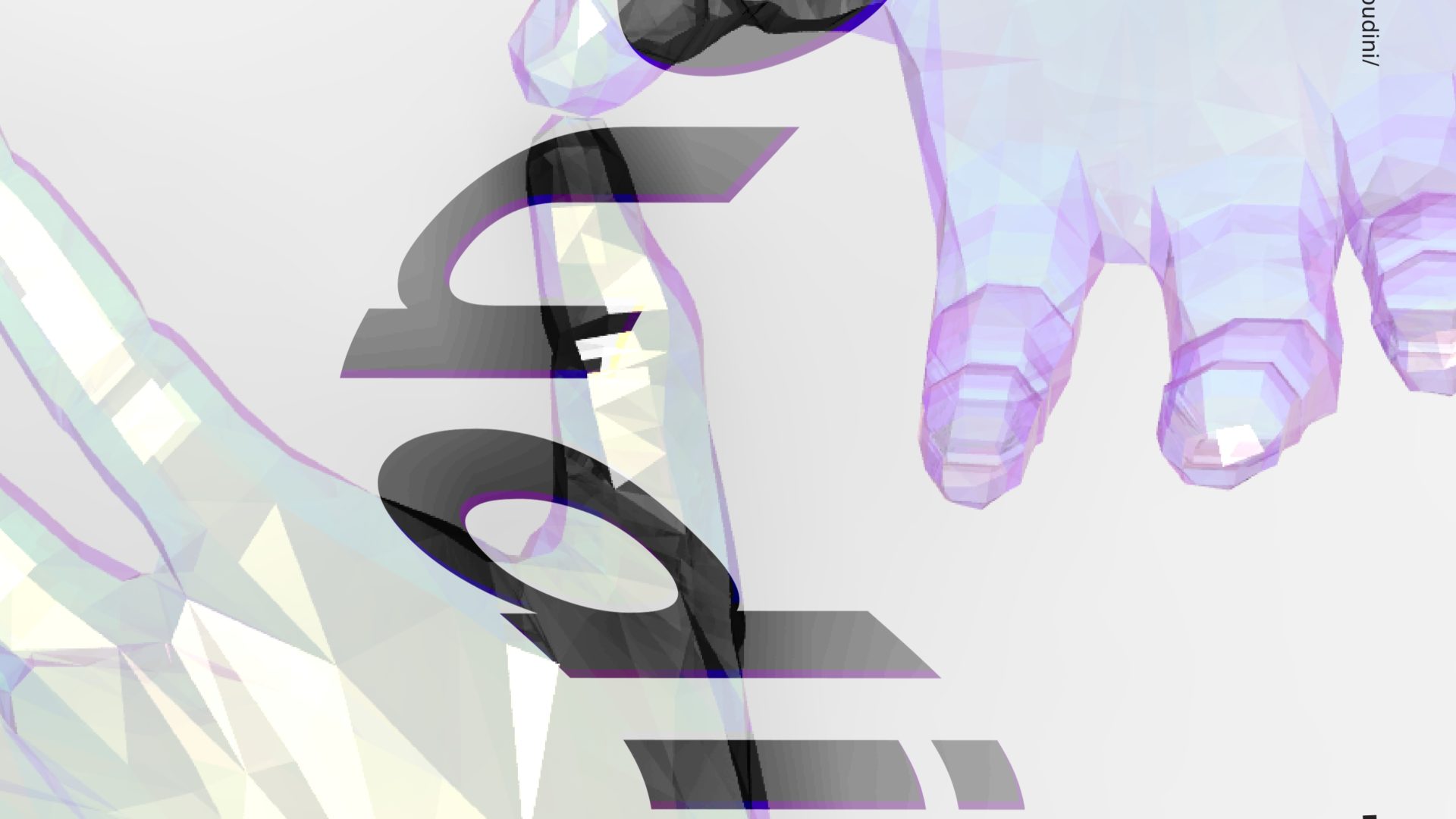 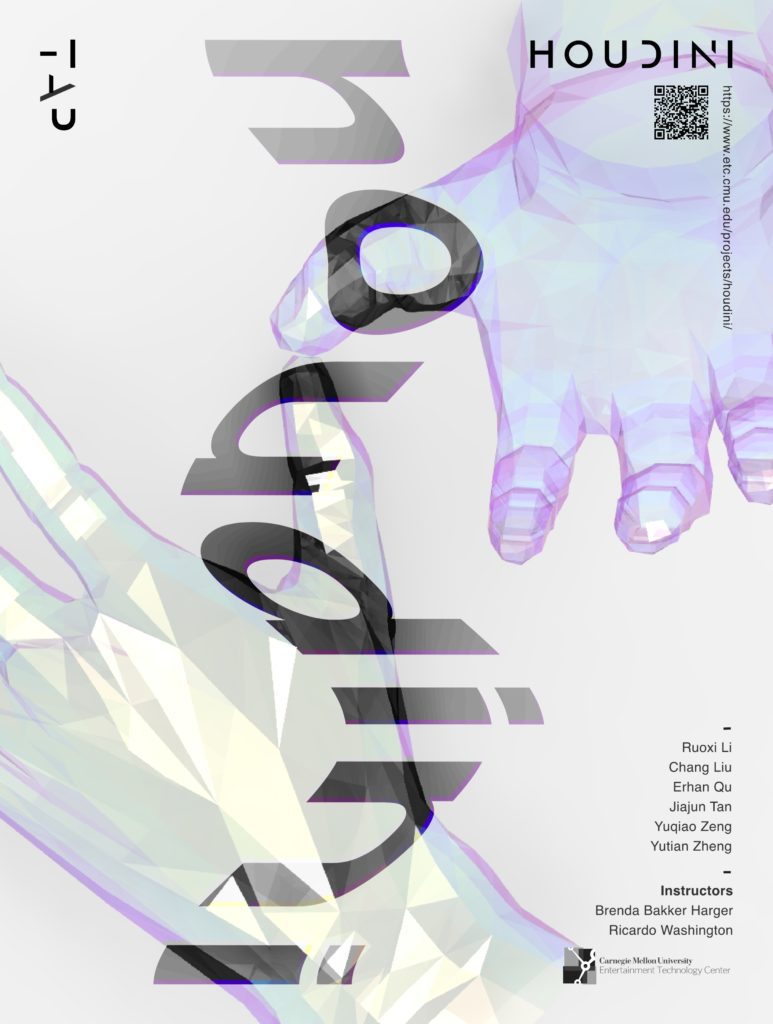 Project Houdini is my final semester-long project at ETC focusing on discovering interaction design pattern of the Tap device.

Tap is an input device using one hand and finger tapping. It is used as a keyboard with special mapping in Latin letters by default, but its SDK allows us to program a total of 31 different combinations (basically, it has five binary signals) as input.

The project began with getting familiar with the device and its developing environment. I designed and implemented a simple rhythm game, Tap Hero. Here is a video of the game:

I ported it to Google Daydream VR to test Tap’s compatibility with Virtual Reality. After playtesting I found VR version is more preferable by playtesters and Tap is indeed a good VR controller.

I also programmed a level-design tool in Unity for easy level arrangement.

After the first half of the semester, we decide on gathering the entire team for developing one, complete experience to demonstrate our research. Among 11 prototypes (including the aforementioned two prototypes) we decide to take the direction of an audio-based game incorporating with Tap. In the game, player pilots a spaceship in an unknown star system and seeking evidence on the location of the solar system in order to go back home. The game is named Sky of Echoes.